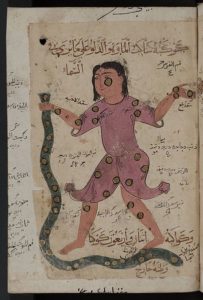 Film director and artist Lior Shamriz leads a 4-week intensive workshop expanding the realm of performance for the camera. This workshop will be using the live process of recording as means to create a framework for extended representation.

THE PRESENT – will focus on the construction, representation and manipulation of what we call “the present” – as an individual experience and as a shared, common ground, and the function of that common ground as a tool within civil society.

Performers and film makers are invited to explore methods for creating the “illusion of the real” with film director and artist Lior Shamriz. THE PRESENT is a workshop for those who want feedback on a long term project in an intimate setting and also for those who desire to make a new project within the class. Collaboration is invited among participants but not expected. We will examine examples from film history and visual culture, experiment together in class and work on individual projects.

Lior Shamriz was born in Ashkelon on the East Mediterranean, lived a decade in Berlin and is now based in Los Angeles. They create essayistic narrations that utilize cinema as performance and the cinematic languages as a process of reflexive documentation. Their work was presented at over a hundred international film festivals, including the Berlin Film Festival (2010, 2013, 2015), Locarno, Torino, Frameline, venues such as MoMA NY, awarded prizes at the Oberhausen Kurzfilmtage (2013, 2014, 2015).

RSVP to contact@spektakulativ.com. Suggested price $70-110 for the whole month (4 meetings)